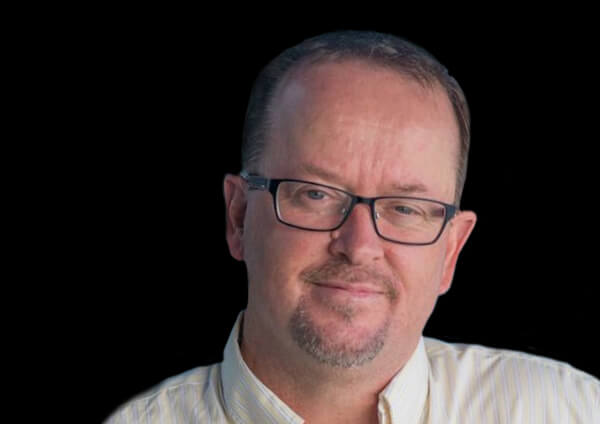 Darin Pearcy, Parts Manager of Raceway Ford was sick of losing his customers to online retailers, so he decided to steal them back!

“We really like the fact that we can sell parts to shoppers in far away states—we could never do that before getting online, It helps us sell more parts without having a face-to-face interaction every time. It’s the new way to do business.”

Before Darin brought Raceway Ford’s Parts Department online, he had a big problem.

“All my parts counter customers would quote Amazon all day long, ‘Well, I can get it on Amazon for this price.’ I knew that’s the way people were buying and I figured if we didn’t start selling that way too, we would miss the boat,” he explains.

RELATED: The Parts Manager’s Guide To Selling On Amazon & eBay

That’s why Darin decided to open a custom parts & accessories web store for Raceway Ford. “I wanted to find new business outside our local market,” he says. Darin had the same problem all Parts Managers have: finding new parts customers. He knew that in order to get them, he had to be where they are.

RELATED: Sell Beyond the Constraints of Your Local Market

Opening an online business and dealing with extra sales volume might seem intimidating for a Parts Department that’s already busy. Darin needed an eCommerce solution that handled all the techie stuff, supported an accurate, up-to-date Ford catalog, and made shipping easy and profitable. One of Darin’s favorite features of the RevolutionParts OEM catalog is the baked-in weights and dimensions. This takes the guessing out of shipping costs, allowing Darin to make estimates that beef up his margins.

Darin adds revenue on top of his parts counter.

Darin’s physical parts counter brings in relatively the same sales it did before adding the digital retailing channels. When part shoppers call his parts counter and quote Amazon’s prices, Darin reminds them of his great nationwide warranty they get from buying with him and then he points them to his website! A sale that he would’ve lost if he didn’t have a web store is now in his pocket. “We really like the fact that we can sell parts to shoppers in far away states—we could never do that before getting online,” Darin says. “It helps us sell more parts without having a face-to-face interaction every time. It’s the new way to do business.”

If you sell like Darin, the sky’s the limit!

“When we started off, we were taking one or two online part orders a week. Now we’ve gotten to a point where we’re selling parts every day, which is an accomplishment!”

Darin is determined to see his Parts Department continue growing.

Let’s do the math.

Nothing great comes without a little elbow grease.

Darin knew that getting online would take a little patience but the end result would be worth it. “It was a little hard at first, but once you get the hang of it, it’s easy,” he says. Now that Darin is selling online, he has added revenue he can count on, ultimately making his life in the Parts Department less stressful.

How Satisfied Are Dealers With Their OEM Programs?

Auto Industry Trends, Blog
What do dealers really think about their OEM programs? Are dealers getting the most out of ...
READ MORE

Ebook
If 2020 taught us anything, it’s the importance of market diversification. If you are just ...
READ MORE

What’s The Biggest Threat To Your Parts Department?