Two Experts’ Predictions for the Future of Automotive eCommerce

Looking forward in 2016 and beyond, where can we expect the future of parts & accessories eCommerce to take us? What should you expect in the coming years, and where should you be looking to stay ahead of the curve?

We asked two experts to give us their predictions for the future, and here’s the insights they shared with us. In general, the digital age has automotive eCommerce on the rise. If you haven’t set up an auto parts ecommerce store yet, there’s no better time to start than now.

Overall, Fellowes sees a continued shift towards eCommerce, for both retail and wholesale. Automakers will have a large hand in shaping this shift from brick-and-mortar to eCommerce.

What does this mean for you? Automakers will make it even easier for you to sell online by offering helpful tools to promote and improve your eCommerce parts store. The only step left for dealers is finding an auto parts software that can handle everything you throw at them.

Founder of Spork Marketing, Lancaster has nearly 20 years of sales and marketing experience in the auto industry. Since 2007, he and his company have focused on marketing services tailored specifically to the success of eCommerce auto part & accessory retailers and manufacturers.

Lancaster has an eye for where dealerships need to look if they want to succeed in the years to come. The digital world switches gears rapidly, so Lancaster predicts what changes are coming that dealers will need to adapt to.

The message for dealers: the coming years might just separate high-performing online auto parts stores from the ones who don’t put in the effort to adapt. This is a great chance for your dealership to stand out and rise above the competition!

In general, the future looks bright for online parts and accessory sales—as long as you can stay ahead of the curve. If your dealership is a good fit for parts eCommerce, you have the chance to boost your profits and dominate the automotive industry in eCommerce while it’s still young.

The market for selling car parts online certainly will change and become more competitive, but as long as you prepare, your dealership can stay ahead of the curve and continue to profit from this expanding market. 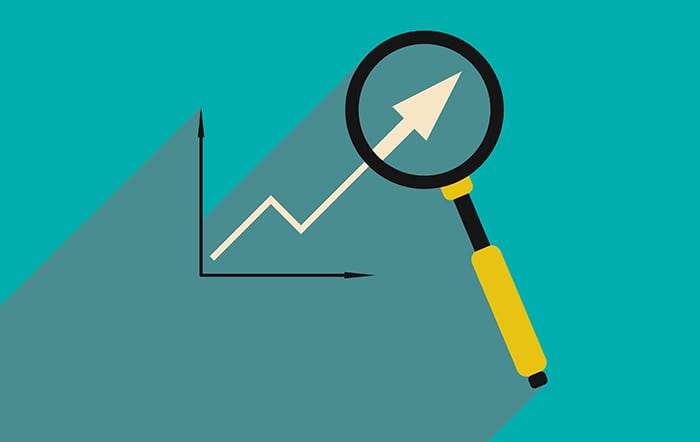 What RevolutionParts Package is Best for Your Parts Department?

Blog, Getting Started
Have you heard the news? RevolutionParts launched a series of new product plans designed to ...
READ MORE

Become a Parts Super Seller With a Website Plugin

Easily Turn Quotes Into Sales With the RevolutionParts Quoting Tool

Blog, Fixed Ops
Getting the most out of your quoting process is a real struggle for most parts departments. ...
READ MORE
MORE FEATURED CONTENT