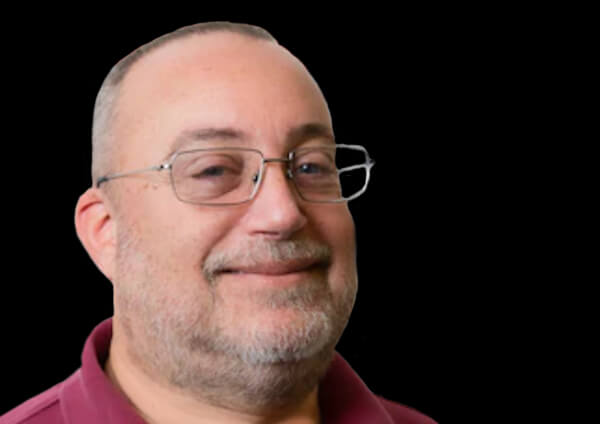 Toyota of Nashua’s profits grow from $1,000 a month to an average of $27,000 with RevolutionParts

Before launching with the platform in 2016, Toyota of Nashua spent hours on a website that was generating little profit. By turning to RevolutionParts as their eCommerce solution, Toyota of Nashua received support and guidance to take their business to the next level.

“We heard about some local dealers who were ‘killing it on the web,’ and kind of found out about Revolution that way.” Rob explains. “With some research, we found there were a lot of benefits that Revolution had opposed to competitors.”

Before using RevolutionParts as their eCommerce solution, Rob explains that they had tried to dip into the online parts world without much outside help.

“We had a local guy make a website. There were hours and hours spent putting it together and getting it going. We were selling diddly. Maybe $1,000 in a good month.”

There had to be a better way. Rob and his team looked around to see if they could find a solution. Research into their competitors led them to find out what they were doing to increase online parts sales – RevolutionParts was the answer.

“We heard about some local dealers who were ‘killing it on the web,’ and kind of found out about Revolution that way.” Rob explains. “With some research, we found there were a lot of benefits that Revolution had opposed to competitors.”

Rob said the web store set up was seamless, despite the number of parts catalogs they had to merge over from their existing website.

He explains that despite the transition, once you know your way around the platform, it’s quick and easy. The resource center gave him the ability to quickly search how to do something or find answers to a problem.

If he felt he needed more assistance, the support team was just a phone call away.

“Everyone [on the team] at Revolution is very helpful, especially Kevin,” Rob laughs. “I think the support team all know my voice. I know he does.”

The impact the team has seen on parts sales since transitioning to RevolutionParts has been night and day. The $1,000 profit a month they were seeing before the switch has grown to an average of $25-30,000 a month. That’s a big jump.

The way Rob and his team have run their parts business hasn’t changed much, however. He explains:

“Going online does make you run a little harder, because you’re increasing business,” he states. “But it hasn’t really impacted us labor wise. We get here in the morning, before it gets busy, and take care of all our orders that we got the night before. We sit down and have time to do it – then it’s done and out of the way.”

Being able to increase business and profit while still maintaining a regular workflow has all been thanks to the support of RevolutionParts.

“[The team] is extremely helpful and go above and beyond to get you where you need to be,” Rob said.  “I’m happy with the platform and have no complaints.”

Blog, eBay & Amazon
It’s easy to sell auto parts on eBay. With only a few clicks (and with the right software), ...
READ MORE

Why Parts Digital Marketing is Essential to Black Friday Success

Ebook
Are you ready to make it big this year during retail’s busiest shopping weekend? Learn from ...
READ MORE
MORE FEATURED CONTENT