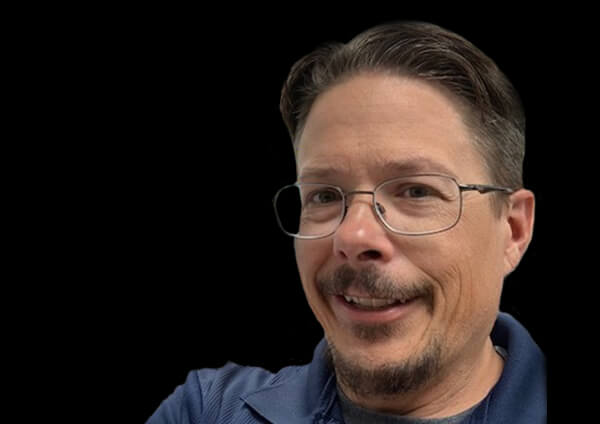 “My biggest motivations are doing a good job for my owner and making sure my guys in the department are taken care of… RevolutionParts makes everyone’s life easier.” 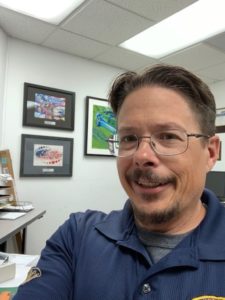 Sean Crawford has witnessed firsthand the evolution of the auto parts sales industry. Sean’s career spans nearly three decades – starting as a parts delivery driver in 1992 and working all the way up to his current position as Parts Manager of Sunrise Ford in Fontana, CA, the same dealership he’s called home for the past 19 years.

In that time he’s seen how selling parts online has changed the game for parts departments, but the transition wasn’t so smooth at Sunrise. “We’ve been online for about five years,” says Sean. “But the eCommerce company we were using was giving us so many issues we thought about dropping out altogether.”

The main issue? Pricing. Sunrise wasn’t getting its prices regularly updated from Ford through their previous software, so they were forced to sell too many parts below cost. That meant Sean’s days were mostly spent calling customers to apologize for incorrect pricing estimates. Before their pricing problem, Sunrise was turning $30k a month in profits – but that number shrunk from all the hits the dealership had to absorb.

Frustrated and desperate for answers, Sean wanted to uncover the secret behind his competitors’ success. That’s when he stumbled across another dealership using the #RevolutionParts platform to grow revenue.

That was all the convincing Sean needed to make the switch to RevolutionParts. “My biggest motivations are doing a good job for my owner and making sure my guys in the department are taken care of,” says Sean. “RevolutionParts makes everyone’s life easier.”

That’s exactly what’s happened at Sunrise since Sean made the switch to RevolutionParts. All those pricing and customer service headaches are gone thanks to baked-in shipping costs when selling on eBay and Amazon, saving Sean and his team valuable time.

RevolutionParts’ integrated shipping has also been a lifesaver. “Before we had to fill everything out ourselves by logging into UPS or stamps.com. Now we get everything we need all in one place, which makes our shipping department’s job a lot easier, too.” 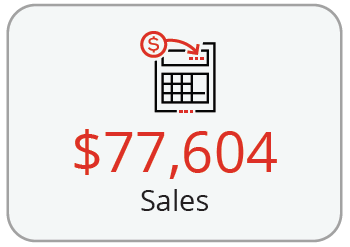 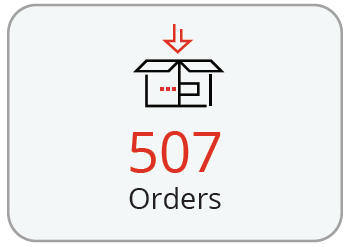 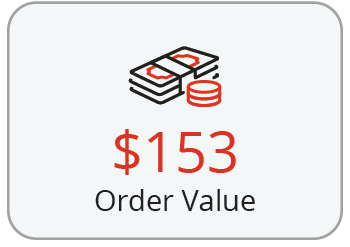 Sunrise is operating at peak efficiency since implementing the RevolutionParts platform, and the revenue speaks for itself. All of the dealership’s Amazon and eBay sales count toward their wholesale numbers, giving them additional revenue streams that are easier to manage.

Sean has a lot on his plate each day, so he appreciates elements of the RevolutionParts platform that give him a snapshot of department activity in an instant. “I use the Dashboard all the time to see what needs to be shipped, what’s in progress, and what new orders are coming in,” he says. “And with Reports, I’m able to pull up all individual Amazon orders and reconcile them with my Amazon payments. It’s a lot easier than the way we did it before.”

It’s not just Sean that’s loving the new platform, either. His GM is excited about the sales goals the parts department is able to now consistently meet, and Sean’s parts employees are seeing the benefits of selling online on their paychecks. It’s safe to say Sean’s doing right by everyone at Sunrise these days.

The success working with RevolutionParts has Sean thinking about next steps, including implementing marketing services into his overall program. In just a few short months with RevolutionParts, Sean has been in the driver’s seat of his own dealership’s revenue renaissance. With improvements like these, there’s no going back.