How Satisfied Are Dealers With Their OEM Programs?

What do dealers really think about their OEM programs? Are dealers getting the most out of their current program practices, or is there room for improvement?

RevolutionParts surveyed 200+ dealers to get their input on OEM programs and overall satisfaction with their current practices.

While the majority of dealers reported that their OEM programs were somewhat satisfactory, 68% of dealers thought that OEM programs served their manufacturer’s needs more than their own. This is especially true for dealership parts departments, where OEM programs are most widely used.

However, 57% of dealers report feeling that their OEM programs are ineffective at supporting parts eCommerce and solutions, and this can have a major impact on how successful a parts department is.

Aside from the lack of eCommerce support, OEMs need to adjust their approach to building programs meant to help a dealership be more successful. Despite feeling somewhat satisfied with their OEM programs, dealers agreed that there are some major adjustments that need to be made. Aside from supporting eCommerce, manufacturers need to restructure their programs to include:

With these changes dealers can:

If manufacturers want more dealers to adopt their OEM programs, they’re going to need to know what dealers need to make the program successful, and where they are currently falling short. If you want to learn more about how dealers view their OEM programs, download the full report:

Interested in partnering with RevolutionParts for your next Parts Program? Contact us today to schedule an appointment! 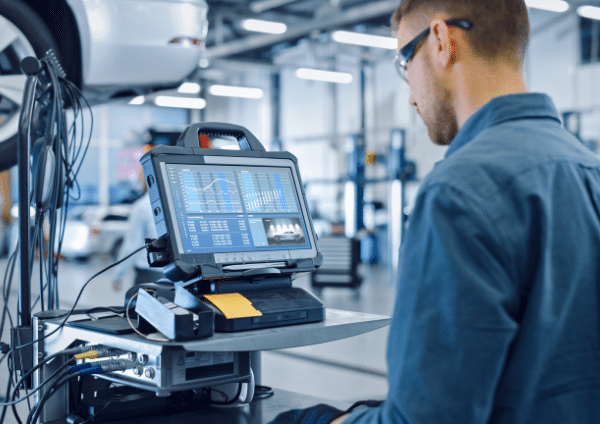 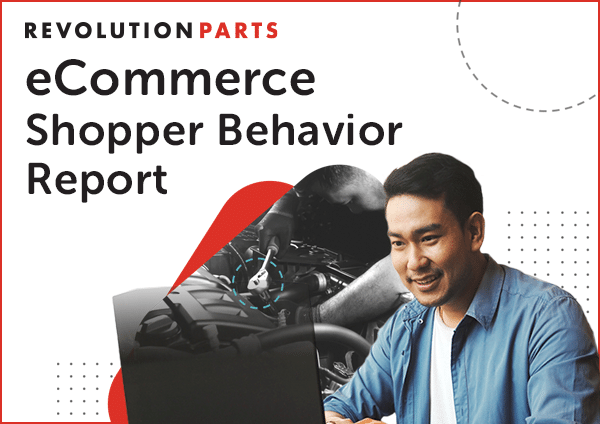 Learn about the buyer behavior of online parts shoppers. Who they are, how they are shopping, what they are buying, and how much they are spending

Blog, Grow Online Part Sales, Marketing
Marketing can be a challenge, but it’s crucial to the success of any business. Not only do you ...
READ MORE

Ebook
We surveyed over 300 online customers who purchased OEM parts to learn more about their ...
READ MORE

5 Ways for Your Parts Department to Win Repeat Parts Buyers