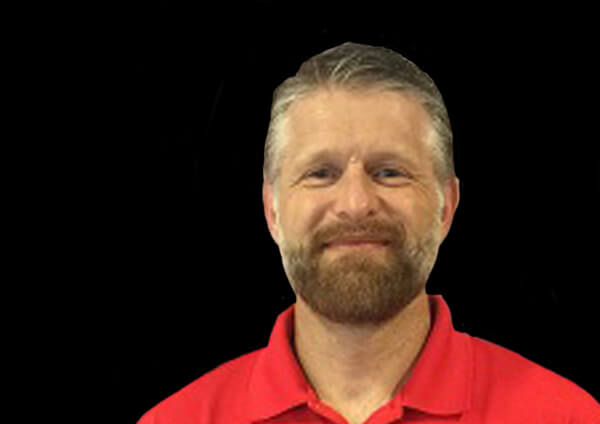 A delivery error was exactly the stroke of good fortune Craig Shield needed to start selling online. Around a year ago, a stock parts order was delivered to Craig’s Gateway Buick GMC dealership by mistake, having been ordered by the competitor across the street.

Craig was immediately struck by the size of this order: 3 to 4 times bigger than the typical stock order at Gateway. After some digging into how this was possible, Craig discovered that the dealer across the street was selling on Amazon. He took pictures of the order and presented his research to his owner with a question that was more of a command – “when can we start doing this?”

“Instead of wasting time jumping on multiple websites to figure out where I can make money and ship quickly, RevolutionParts lays it all out in one place.” 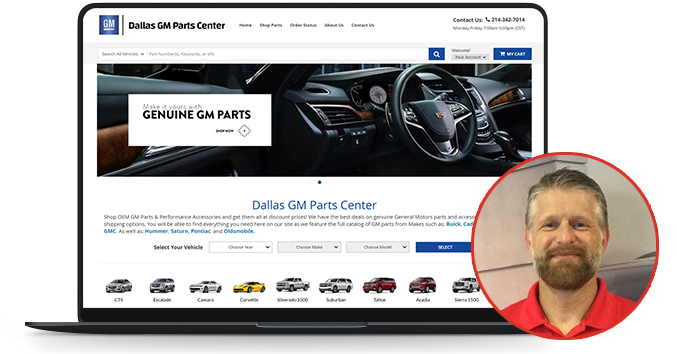 Getting into the online parts selling game was a long time coming for Craig and Gateway. He had talked to RevolutionParts a couple years before this package arrived at the wrong door, but could never get full buy-in from management. He would send links to articles about the benefits of selling online to his owner, but it took actual physical evidence of what online selling success looks like for the tides to turn. Craig finally got online with RevolutionParts in May of 2019.

Craig is no stranger to selling parts, serving as parts manager at his Dallas-based dealership for seven years. He heads up a modest but hard-working five-man department and was looking for a new profit base and a way to increase monthly sales. “As a medium-sized dealership, you can only run so many cars through the shop,” says Craig. “If you’re not one of the mega-dealers with a multimillion-dollar inventory, doing wholesale is hard. Selling online gives little guys like us an opportunity to compete.”

“So many Revolution partners are just killing it, and we’re starting to get there.”

In just a few short months, Craig has seen his department grow their online sales to over $20k a month – much of that on parts they wouldn’t have sold otherwise. He credits the freight calculations feature in RevolutionParts as a huge reason for his early success. “It takes so much of the guesswork out of it,” Craig says. “Instead of wasting time jumping on multiple websites to figure out where I can make money and ship quickly, RevolutionParts lays it all out in one place.”

There is still a learning curve to selling online, mostly in the mindset shift the parts department has to make when it comes to margins. Once the manufacturer kickbacks started rolling in for hitting volume incentives, however, the smaller margins didn’t seem like as big of a deal. With a typical inventory size of 300,000 parts, Craig has relied on RevolutionParts to help him be more creative with sourcing and marketing, leading to more sales.

“So many Revolution partners are just killing it, and we’re starting to get there,” says Craig about his department’s future. “My goal is to get the Parts Department to stand alone and not rely on service or sales to make our dealership profitable.”

As for Gateway’s owner? Well, he’s the one doing the convincing these days. When a dealer group partner from Amarillo returned home after a week in Dallas, the first thing he did was sign up for RevolutionParts after seeing Gateway’s success.

That’s a pretty good ending to a story that started with a mistake.