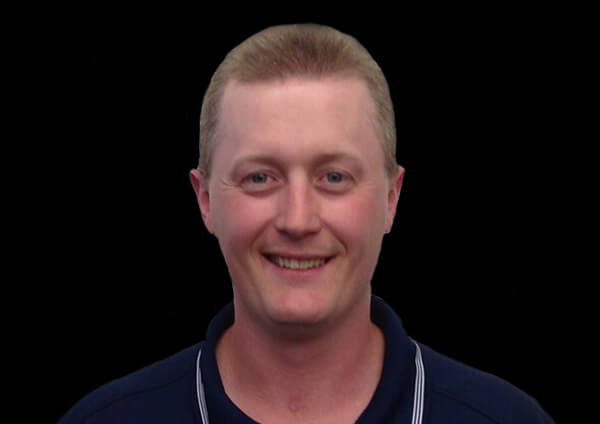 Determined to take the first steps into expanding the business online, Curtis McGeorge, Parts Manager of Larry H. Miller Downtown Toyota Spokane, needed a sales revolution. “I started off as a parts driver and worked my way up, finding myself working through Shipping and Receiving until I eventually became the Parts Manager,” McGeorge recollects.

He found himself in a unique position: the past Parts Manager wasn’t on-board with entering the world of online parts sales. “An old-school approach to selling parts wasn’t going to grow the business,” McGeorge laughs. “There’s nothing diverse about only selling parts over-the-counter, people want options.”

Choosing to sell online with RevolutionParts ended up being the right choice: without a penny in an advertising budget, Curtis’s decision to sell online has generated more than $63,000 in revenue in just 3 months.

With so much room to grow and expand, he made the decision to explore the world of eCommerce to sell his auto parts. When the time came to explore internet part sales, he turned to associates in his field for advice. Eventually, he learned about RevolutionParts from a Chrysler dealership in Mesa, Arizona. “As soon as I checked out their online parts store, I knew this was the platform I wanted to be on,” McGeorge says.

Soon thereafter, McGeorge approached his General Manager with the proposal to use RevolutionParts for online parts sales. The conversation was quick and the two agreed to take the leap. “Starting online sales was a ramping up process,” McGeorge says. “After working through a few kinks on the merchant side of things, we launched on the 1st of July this year to start accepting payment.”

Launching their online parts store was a relief to McGeorge, as he had goals in mind that he was determined to meet. “There was a huge audience that we weren’t reaching. Being in Washington means that online shopping is huge, and many people don’t want to leave their houses if they can buy something on the internet,” McGeorge states, remembering what drove him to RevolutionParts in the first place. “Not only did we want people to be able to shop online at our store, we wanted to provide an opportunity for potential customers to learn more about the parts they’re buying. This online platform allows people to do just that.”

McGeorge says that working with the RevolutionParts platform and eCommerce in general has made life easier and his job more streamlined. “Other than ordering more boxes [for shipping] than usual, my job hasn’t really changed at all!” He laughs. Training the other employees to process orders and handle shipping took no time at all, either, he claims. “Some percentages and numbers look different online, but it’s a quick learning process to adjust to online selling,” McGeorge says, referring to selling to out-of-state customers.

The benefit of being able to sell to people not familiar with the area has been huge, according to McGeorge. Not only is the process of selling parts simple and easy-to-teach, it comes with a platform that McGeorge trusts. When asked about the RevolutionParts features that he likes the most, he’s quick to answer: “Fraud protection. I never feel as though my transactions are at-risk. Being able to assess risk and keep my business safe with the RevolutionParts platform has been great. The parts catalog is great, too!” McGeorge exclaims.

“It’s a very similar layout to other platforms I’ve seen, which is a good thing. If someone has bought parts online before, chances are, they’ll be familiar with our site as well.” Having a safe, secure, and familiar eCommerce site has been crucial for McGeorge and Larry H. Miller Downtown Toyota Spokane.

Being able to sell online with confidence makes McGeorge feel as though he has a “secret weapon” when it comes to sales. “If someone asks me, “Why should I use RevolutionParts?” I tell them that they’re missing out on a huge slice of pie,” McGeorge says. “The slice of customers that only do business online. I believe it’s essential that all dealerships do this.”