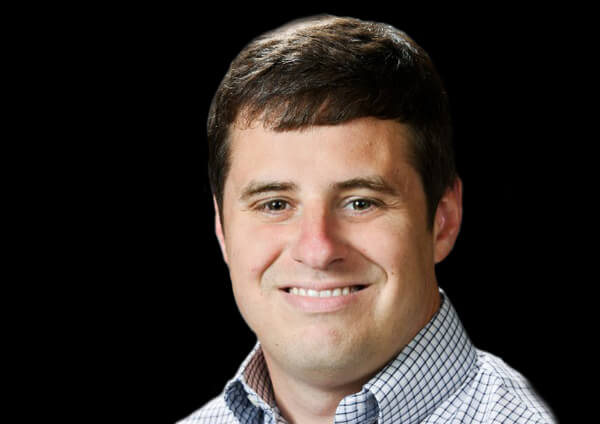 “Our online parts business could probably be a stand-alone business… it has managed to turn a profit month over month in a short time.”

Michael Weber began his automotive industry career in college washing cars for Harper Porsche Jaguar. Once he graduated, he was promoted to the advertising department as the Marketing Manager. In his new role, he saw an untapped area of opportunity for the Parts Department. Michael knew that dealerships across the country were selling parts and accessories online and he wanted to get his Parts Department in the game. With a parts distribution center just 3 hours away, he could capitalize on the opportunity to serve customers quickly. Following the recommendation from a Jaguar Representative, Michael signed up with RevolutionParts and he says, “It’s been awesome ever since.” 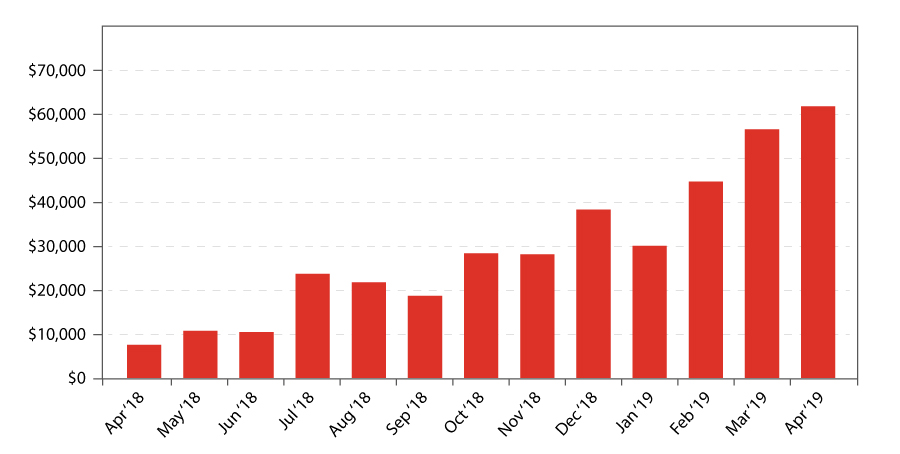 Michael began selling online with modest short-term goals. He knew an online presence would benefit the Parts Department greatly in the long run so he intended to break-even initially. Now less than a year and a half in, Michael is generating nearly $50k a month in online part sales. He mentions, “Our online parts business could probably be a stand-alone business… it has managed to turn a profit month over month in a short time.” 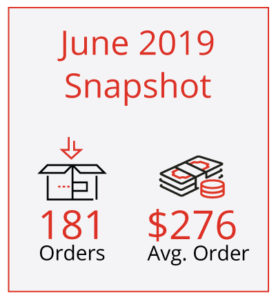 The decision to sell parts online has benefitted Harper Porsche Jaguar beyond the added revenue. Michael explains that partnering with RevolutionParts has allowed the Parts Department to sell a volume of parts and accessories that helps hit the manufacturer objectives: “We get money from the manufacturer if we hit them, but we also get points towards the ‘Pride of Jaguar’ award and it helps the dealership hit that.”

On top of that, the web store and Amazon store have reached a nationwide customer base, allowing the Harper Porsche Jaguar brand to grow beyond the walls of the dealership.

Michael knows as well as anyone, it can be hard to convince people to trade-in old habits for newer, more efficient methods. Despite some initial struggles to get his team comfortable with modern technology in the Parts Department, in a short time it has become second-nature. “It’s just their job now—they view it as normal,” he says. With counter sales on the decline nationwide, Michael knew the transition to digital retailing would be worth the growing pains.

It’s time to break the dependency on the parts counter. Follow Michael in his charge to create a more modern, more profitable Parts Department. Talk to the eCommerce professionals at RevolutionParts to unlock new revenue channels.

Ebook
The only shipping guide you will ever need Free Download Shipping cost is a huge source of ...
READ MORE

How To Effectively Cut Costs In The Parts Department

Grow Your Own Service Technician