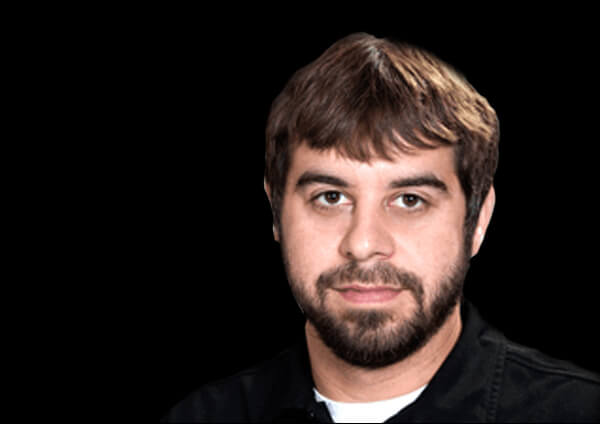 Michael and his team were early to the online parts game, and selling at a time without many established practices for the best ways to sell online. With a goal to sell more parts online, Acura Overland Park switched to RevolutionParts.

Before RevolutionParts, selling online was a hassle. Michael Zook, the internet parts manager for Acura Overland Park, originally signed on with a parts eCommerce solution that didn’t have a dealer-friendly catalog. Since the catalog was different than what he was used to at the dealership, it wasn’t very efficient and easy to use.

In order to process orders, Michael had to charge credit cards through third party platforms like PayPal, costing him extra time and effort. Combined with arranging his shipping, he would have to be in multiple windows at once just to process customer orders.

Fraud was another major issue, since the team’s eCommerce provider had no way of detecting potential fraud red flags, such as if the order had different billing and shipping addresses. Fraud could cause major setbacks in the dealership’s profit margins, but there wasn’t much Michael could do to stop it.

Overall, Michael Zook needed a platform that could support his needs and help him grow more sales. He was busy enough at the dealership and didn’t have time to waste with time-consuming site adjustments and sorting through multiple 3rd party windows.

By chance, Michael stumbled across another parts website powered by RevolutionParts, and decided he liked the catalog and the layout. The VIN-decoding capability would help his customers find the parts they needed, and the catalog matched what he was used to seeing at his dealership.

He signed up with RevolutionParts halfway through 2011, and has seen firsthand how much the platform has improved since then. “It’s so much more user-friendly,” says Michael. During his years partnered with RevolutionParts, Michael has even requested a few features, such as special shipping options, parts exclusions, and a customizable parts catalog.

Since 2011, Acura Overland Park has seen a lot of growth. Michael has had time to establish a system and use RevolutionParts tools to keep his online parts business from taking up too much time. “The integrated shipping manager is a huge deal,” he says. “One click and it emails the customer, creates a tracking number, and prints a label. We’re up to shipping 30-40 packages a day.”

The responsiveness of the RevolutionParts support team has been another important factor for Michael. As a busy internet parts manager, he doesn’t have the time to manually make changes to his website’s layout. By calling up RevolutionParts, he can request the change and have it updated in only a day or two.

If he has a question or if something strange happens on his site, help is only a phone call away. “Every time I call, someone answers and gets everything resolved very, very quickly. I’ve never been left out in the dark.

Michael’s advice to other dealerships? “Don’t waste your time with anyone else,” he says, as far as choosing a parts eCommerce platform. “I’ve been down that road. If you’re going to do it, go with RevolutionParts.”